History of the Jack Russell Terrier (also known as the Parson Russell Terrier) is a mixture of legend and reality. Where do the legend end and the truth begins is still a subject of discussions among fans of the breed.

Let's start with the facts. One of the important points is that the terrier-like dogs existed in Europe, at least from the 6th century, in the British Isles - perhaps even earlier. England can be considered as the birthplace of terriers. Aristocrats presented the terriers to each other, they were much appreciated, as catchers of rodents, due to the large amounts of rats and mice in damp dungeons and basements. The main function of these dogs had control over the populations of rodents and guarding of the master’s supply.

Terriers used for hunting predators - foxes and badgers on the poultry farms. In order to cope with this task, terrier had to have a number of special characteristics: small size, agile, fearless to go after the beast in the hole, threatening to tear the victim if necessary.

The name "terrier" comes from the Latin word "terra" which means "earth." For its unique ability to work underground in a burrow, terriers called "earthy" dogs.

Exterior view of the ancient terriers varied greatly, but the general features were a small size, which allowed to crawl through the fox hole, rough coat, uncut tail. Due to the fact that all terriers were working dogs (the term "working dog" means a purely utilitarian use of dogs of this breed for any human needs, whether it is hunting, guarding, herding, their conformation had been neglected. White terriers have not met at all among the terriers or they were very rare because hunters have attributed this color to the presence of innate defects of the dog, such as deafness or sterility.

Where is the dominant white color of working terriers from? One of the most popular versions is given in almost all the books about Russell terriers. The fact is that fox hunting became very popular in the 1700s as a form of entertainment of the nobility. They used hunting hounds, whose task was to catch and kill the beast. However, if the fox huddled in a hole, the hounds couldn’t get her out. And then they come to the aid of terriers, which got into the hole and driven the predator from there. In case the hunters and the hounds didn’t mix terrier with the beast, and didn’t kill him, they began cultivate a white terrier. Indeed, sometimes such tragedies occurred on the hunt. However, the white terrier after going to the hole becomes too dirty color, and the problem of hounds to distinguish the smell of the beast, and not in color. Therefore, the theory is that white terriers have appeared due to the popularity of hunting with hounds on a fox, upon closer inspection, it seems somewhat questionable.

There's another version. England had bloodthirsty morals in the mid-18th century. Public like a sport or a performance, in which blood was shed, the animals were killed or maimed. There were dog fights, fights dogs with bulls, monkeys and even a human! In these battles, the bulldogs used were the very embodiment of the devil, fearless, bloodthirsty and strong. Terriers participated in other public spectacles they killed rats and badgers. These nasty "games" were very popular, especially among the poor. In badger "games" badger was placed in the barrel, it had to be pulled out by the terrier. The winner is the dog that for some time pulled badger many times.
The hunt on rats occurred at the bottom of a small pit, where rodents and terriers were concentrated

Many types of blood mingled to terrier at that time. They mixed the dogs to make the aggressiveness and brutality of a bull terrier. For greater speed they mixed them with greyhounds, to enhance the sense of smell and giving more pipe voice with Beagles and for greater smartest with Corgi. Thus, the terrier was the type of dog, not the breed as it is now. 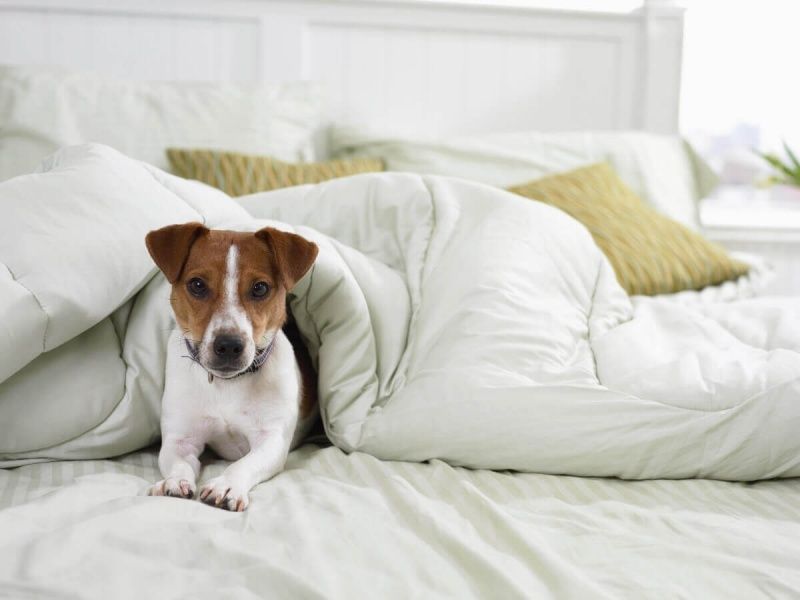 Is it okay to sleep with a dog

A busy schedule often leaves us no time to talk to our pets, and the evening may be the only opportunity. But falling asleep with a dog is not always a good idea. 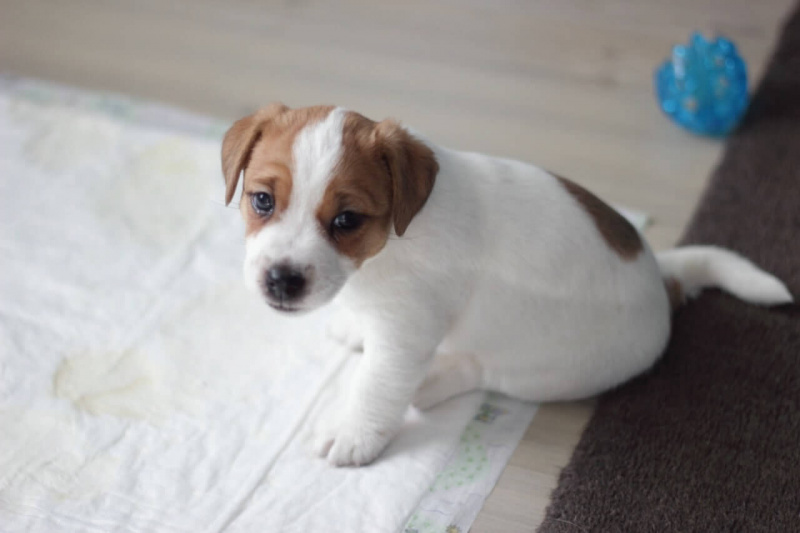 Instructing a puppy to use the toilet on the street

A few tips to help tame your puppy to the toilet on the street. 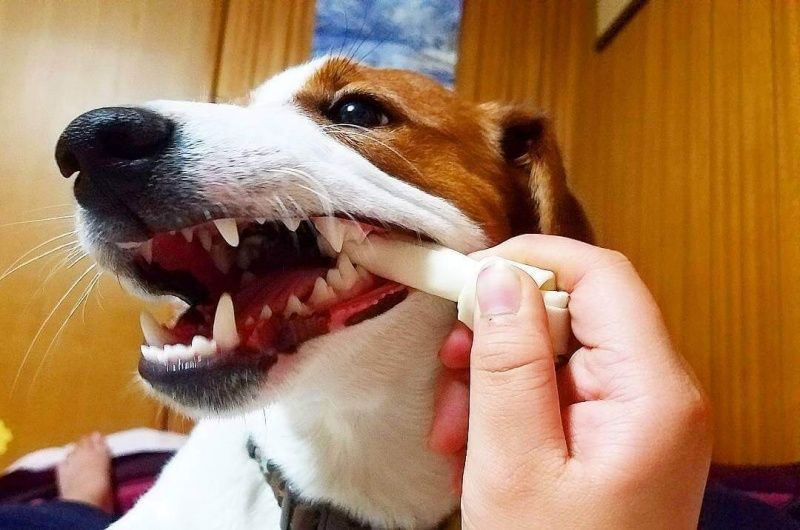 Dog recommends brushing the teeth, but not necessarily, talk about this later. They as well as people, constantly eat, between teeth also get stuck particles of food. In addition, very often dogs pick up on the street various garbage. Some dogs don't properly care the teeth become sick.
↑ UP ↑