Legends about the breed

And here the legend begins. The main and very beautiful legend, known to all: "God created the Parson Russell, who created the breed." Although so far the impact of the priest on the development of the breed remains questionable.

What do we know exactly, it is the fact that John (Jack) Russell was born in Devon, England, December 12, 1795. By this time the Terriers with dominant white color were already known. John Russell chose the path of the priest, like his father. But, in contrast to the conventional image of the priest, Parson ("Parson" in English means "priest") Jack was bright, strong athlete, a great fighter and could miss Sunday sermon to hunt with his favorites fox terriers. In his menagerie were Hori, hounds and, of course, terriers, which he always preferred. 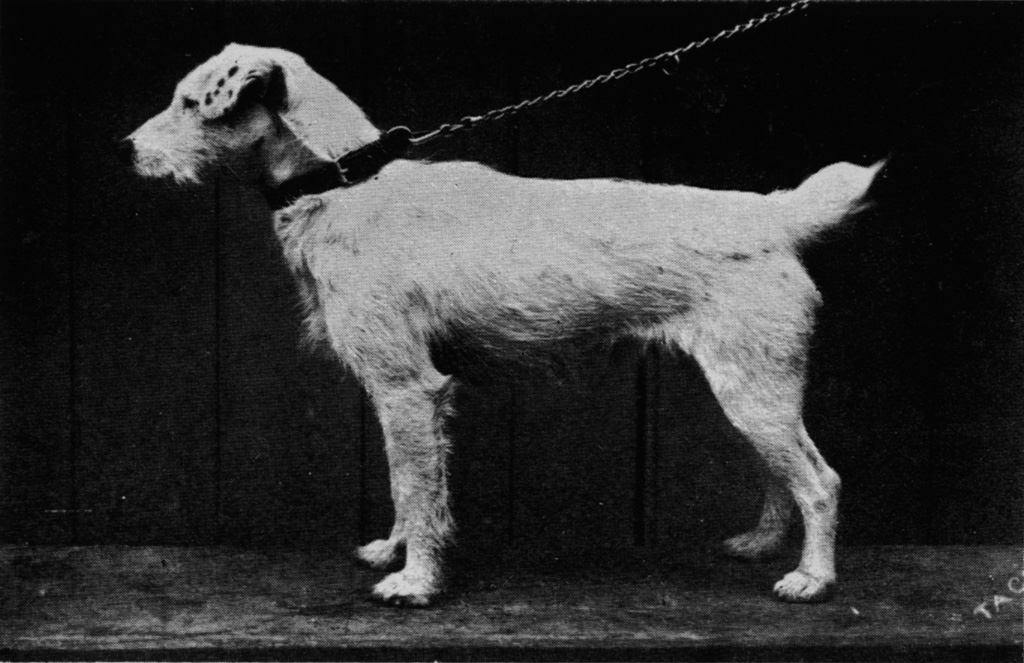 According to legend, in 1819, in the area of ​​Oxfordshire, Russell saw a terrier-like white bitch. She had a rough coat and dark brown spots were around her eyes and ears, the same spot was at the base of the tail. It sat on a cart milkman and her name was Trump. It must have been love at first sight. Parson, whose passion for working dogs was legendary, he struck a deal with the milkman on the spot and bought a dog. Russell by his inner instinct felt that Trump had the properties that it is so appreciated in working hunting dogs: courage, endurance, bravery.
It is believed that Trump became the founder of a new breed of future Terriers Parson. Is it really? Who knows? T’is only one of the legends. What we know for sure is that Russell preferred compact, coarse-haired, energetic white terriers with narrow shoulders, strong legs, height 35 cm at the withers, weighing 6.5 - 7.2 kg

Pastor Jack Russell did not accept aggressive dogs that injure or kill a fox while hunting. He believed that it kills the spirit of the hunt. According to Russell, the ideal Terrier should be brave, smart, fast, sturdy little dog, whose work is barking and bolt fox out of its burrow. Parson also highly disapproved his colleagues, who mingled the Terriers with the bull terriers to maintain their rudeness and ruthlessness.

Russell was one of the most reputable breeders and sellers of terriers at that time. Perhaps it is true that he preferred dogs with harsh hair, however, it is known that he also held the hairless dogs in his kennel.

There are two diametrically opposed versions regarding John Russell, as a breeder of terriers. One of them he had never checked his dogs didn’t keep pedigrees and didn’t sell his dogs indiscriminately. According to another version, he carefully kept his diary (studbook) with the information about pedigree. Is this true? Unknown, but none of his studbooks were found. It is also known that Parson Russell regularly had financial difficulties, which often forced him to sell his dogs, and then he bought new ones. Anyone could say that owns one of the Russell’s dogs. But even today, there’s no obvious genetic connection between Parson Russell dogs and modern Russell Terriers, the impact of the priest on the type and size of dogs - is undeniable. The fact is that the Pastor has done much to popularize the Wire Fox Terrier one of the most popular breeds in England, in present days.

In addition, in 1873, Parson Russell became one of the founding members of the English Kennel Club. He personally tried the first official exhibition of terriers in 1874. It was his first and last judging. He never exhibited his dogs. According to the gossip of the time, Parson thought his dogs superior to those he had seen on the ring. It is widely known the statement about his dogs: "My dogs are true terriers, but they differ from modern show dogs like a wild rose differs from garden roses."

Jack Russell and his followers maintained breed strictly for hunting, not for show, because they believed that terriers are working dogs, and shouldn’t be exhibited.

John Russell died in 1883, after his death 4 remaining dogs were sold. After his death, mostly white terriers with special markings became associated with the Parson Russell, the name "Jack Russell Terrier" was born. As a result, all types of working terriers, named "Jack Russell terrier", even if they had a vague resemblance to the Terriers, which kept and bred Parson Russell. 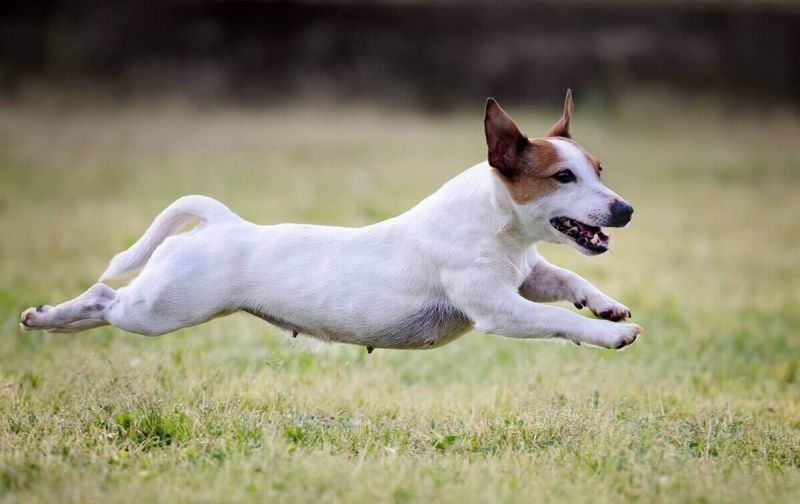 Is it hard to walk around with jackets? It's easy if the dogs are watching the owner.

Did you know that a dog tries to say something important when he licks it in your face? Recent research from scientists in the UK, Brazil, and Germany has shown that when a dog licks, he is really trying to communicate with us. According to Phys.org, this is how a dog reacts to certain facial expressions.

What can and what can not feed a Jack Russell Terrier