Feelings of your Jack

Jack Russell Terrier is richly endowed by nature, intelligent and well-trained breed. Jack has the same five senses as a man. This sense of smell, hearing, sight, touch and taste. However, their importance in the life of Jack is much higher, because, in the evaluation of the environment, it relies only but these feelings. That's why they have developed much stronger than humans. In addition, the Jack Russell Terrier is a working hunting breed, for which the organs of perception is a working tool for search and capture of the beast.

Jack perfectly developed the sense of smell, and it can truly be considered the main instrument of his worldview. Smelling of JRT in one million times better than the human. Number of brain receptors responsible for the smelling of the dog in 40 times more! Dogs are able to distinguish between a huge number of odors in their brain as if there are "odors impressions." Did you ever notice that Jack is able to recognize your friend who only once came to visit you, when Jack was still a puppy? Undoubtedly, smelling is the most important sense of the dog. That's why dogs are used to search for drugs and explosives at customs, to search for people under the rubble and avalanches. Specially learned dog looking even truffle mushrooms. And Jack is able to smell fox, hiding in a burrow deep underground.

Dog’s sight is as well as human. However, it is believed that they are not able to distinguish the color. They distinguish fixed objects bad also. Please note: if you walk with Jack, and he ran away from you at a sufficient distance, then later it will be difficult to identify you if you stand still, he will stop and stare intently at you as long as you do not start moving or not hail him. However, Jack distinguishes the slightest movement in the dark that he uses in the dark labyrinths of foxhole during hunting.

Angles of sight are also different in different breeds, for example, herding breeds need a large viewing angle for observing the herd. The hunting breeds such as Jack, need a narrow view, but the vision has to be sharper.

Hearing of Jack as a truly hunter is stunning. Generally acuity of hearing is in second place after the smell. Moreover, the range of the perceived sound of a dog is much wider than ours, they are able to hear the sounds of the ultrasonic range, which has been successfully used in dog training. Jack is well to distinguish the difference in words and intonations. The fact is that Jack notifies you long before you hear the doorbell if someone is approaching to your door.

The body your Jack is covered with a huge amount of sensitive nerve endings, wthat’s is why he is so extraordinarily sensitive. He just loves when you touch and caress him. It is believed that pregnant females need to be caressed on the tummy. It's nice not only to her, but also to future puppies get used to the first touch of human hands. The whiskers of the dog are particularly rich in nerve endings. They are a great help in the evaluation of the items (their size and quality).

It is likely that Jack’s perception of the world is not limited in 5 senses of perception. 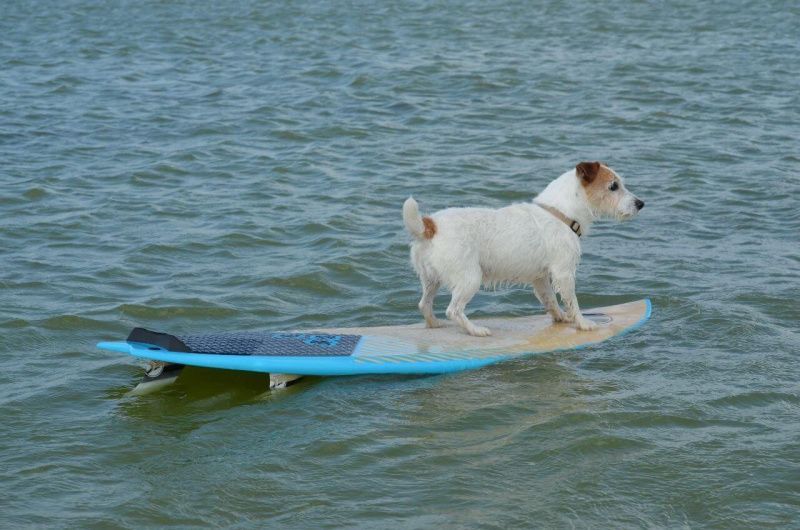 It is worth noting that these measures will only help with overheating. If there is a serious sun or heat shock, you should show your pet to the vet as soon as possible.

Is the Jack Russell Terrier breed for you?

You have probably already got acquainted with the Jack Russell Terrier breed in absentia or on the Internet, you understand that this is a breed with its own advantages and disadvantages, which is far from being suitable for everyone, tempted by the appearance of a doggie. Now, before making a decision about buying an expensive puppy, we recommend that you answer a few questions. These are the questions. 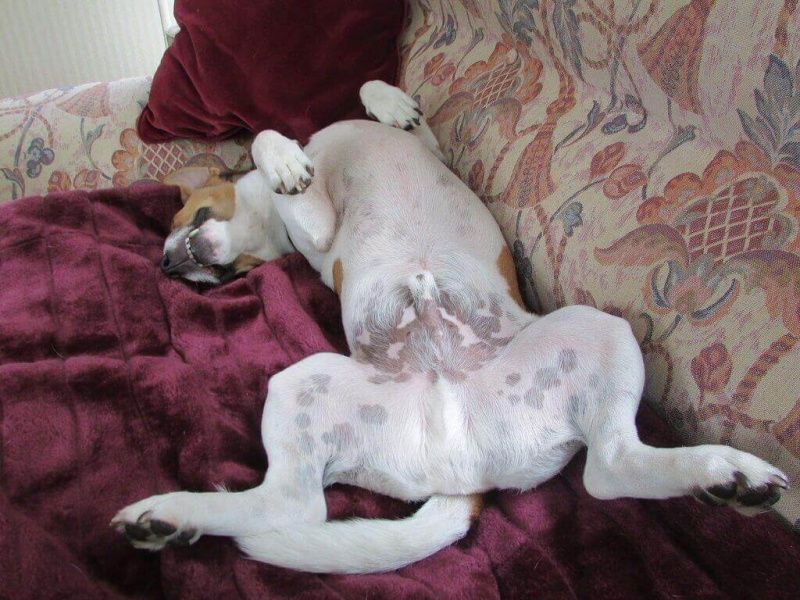 The reasons for such behavior may be physiological and psychological, as there should no longer be any age-related reasons.
↑ UP ↑