Can a dog reliably tell which passerby is a bad person?

Can a dog reliably tell which passerby is a bad person?

Many people believe that dogs are capable of determining the moral purity and moral fortitude of those around them. Is this the case? 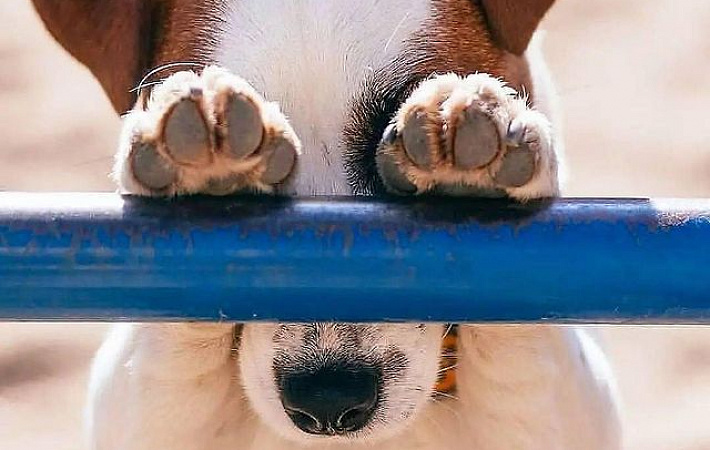 Probably not. At least, trustworthy animal behaviorists have no hard evidence of such an ability. Rumors and conjecture, of course, do not count. It is much more logical to assume that dogs react to our emotional state, and we ex post facto pull it to the right time and the right situation.

Suppose a certain conditioned Jack is friendly to all humans. Almost certainly some of those with whom he has been friendly or merely polite are not so nice. Once Jack got it right about a neighbor or an ex-husband, it in no way follows that he has a special and very reliable awareness of who can be trusted and who cannot.

But what if the same conditioned Jack is usually not too friendly with people? A poorly socialized dog may be suspicious of most new people (and most other new things in his life). Just because he "worked out" with a neighbor doesn't mean a whole lot. He's one of everything, so what? Before that, he barked at a hundred people, and they were perfectly decent citizens.

This kind of Jack is like the drunkard who hits on every girl he meets in the village disco: he too will be proud of the fact that in the end, he was lucky, but only for the hundredth time, and for the other 99 he was a loser. We always remember better what fits well with our ideas of reality, not what contradicts them.

Yes, some people with bad intentions move sneakily, look differently than others, or otherwise arouse suspicion. Yes, some dogs will probably find their actions threatening. And if your dog has hit the mark and warned you of the danger in time - super, honor, and praise him. But in general, it's up to us to try to identify the bad guys.

Our dogs can't do that for us.

How to Teach a Puppy to Bite