This question every dog owner asks himself unless he bought a puppy for breeding and show career. 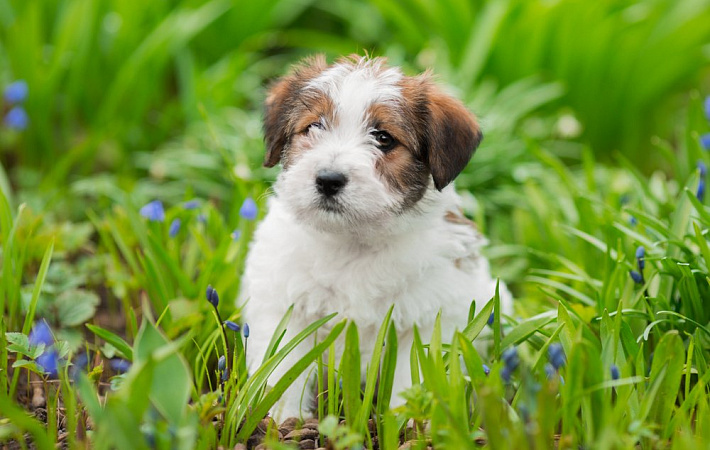 In some European countries and the U.S., sterilization of dogs is considered a necessary procedure (once again: if the dog is not purchased for further breeding), because these countries have very strict veterinary laws.

In our country, however, the decision to sterilize a pet is made by the owner alone. You have to consciously decide whether or not to subject your Jack to this operation.

Weigh all the pros and cons. For example, neutered bitches are said to be less prone to breast cancer, but only if they're spayed before their first heat. Spayed dogs don't have heat, which is certainly convenient for you as an owner. If you take your dog hunting, you don't have to take a 3-week break for heat, and if you don't, you don't have to change your habitual lifestyle for those 3 weeks.

It is also generally accepted that neutering a male dog will help reduce his aggression and make him more docile and compliant. A neutered male dog will not run away from his owner when he smells a pregnant bitch, nor will he mark his territory.

However, keep in mind that these prerequisites do not always work. Aggression may not disappear, and interest in the opposite sex will not disappear right away.

Despite the obvious benefits of neutering your pet, consider this. Despite the advertised ease and painlessness, sterilization is an operation, performed under general anesthesia, causing harm to the dog's body. Once a dog has been spayed there's a greater chance of becoming overweight, so you'll need to watch his nutrition carefully.

In addition, if you suddenly mature to have puppies, you can't get anything back. The surgery is irreversible.

Once again, the decision you make must be an informed one, as you are fully responsible for the life and health of your dog.