Older Jack is used to a certain way of life, try not to change it. Don't make drastic changes in the apartment, don't change your walking routes, don't take Jack to unfamiliar places. 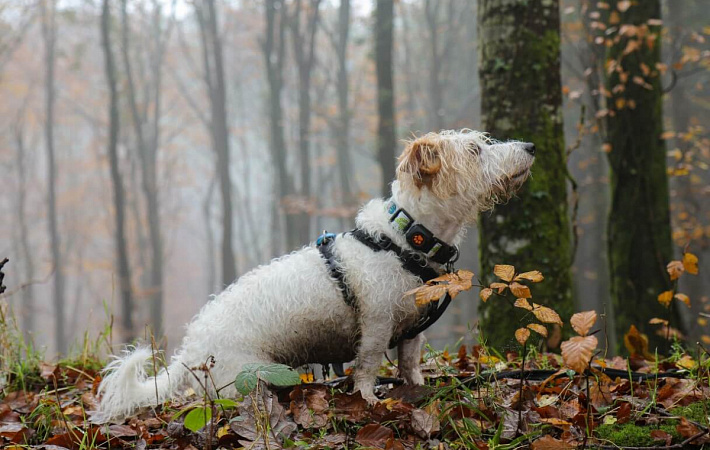 Try to limit his social circle to people he knows and dogs. Carefully protect him from stress.

Don't allow Jack to gain weight, as this can lead not only to obesity but also to joint disease due to the increased weight load on them.

Consult with your veterinarian twice a year to check for existing conditions and adjust his diet.

Vaccinate your Jack annually against infectious diseases, as his immune system is not as strong as when he was young and he is more susceptible to various infections.

Don't stop taking care of Jack's teeth, claws, ears, and fur, just as you did when he was younger. Only now take extra care, even though his show career is over.

You may have to rethink your Jack's sleeping area, as he is getting increasingly colder now. He is also becoming more sensitive to elevated temperatures as well. Avoid overheating him in the heat.

There's another common mistake of loving owners: "My Jack is getting old, he can eat anything, and I want to please him with pickles. And you start feeding him pies, sausages, meatballs from your table. Such an unprecedented "generosity" will lead to inevitable obesity, possibly pancreatitis, kidney failure, and most importantly, a shortened life. Therefore, we strongly recommend refraining from such a "show of pity" for your pet, if you want him to stay with you longer.

An elderly dog is very sensitive to your presence and attention. Do not deprive Jack of affection and love. He is used to being the soul of the company, let it continue. Do not lock him in a room when guests come, let him be near you. Try to give him as many pleasant moments as possible with your companionship.

If you have a new pet, do not shift all your attention to him. Older Jack sometimes gets forgotten and withers in loneliness, worrying that he is not the owner's pet. Make sure to emphasize that he is still your main and favorite pet.

How to feed an elderly Jack