Unlike the castration of male dogs, the advantages of bitch sterilization exceed its disadvantages. 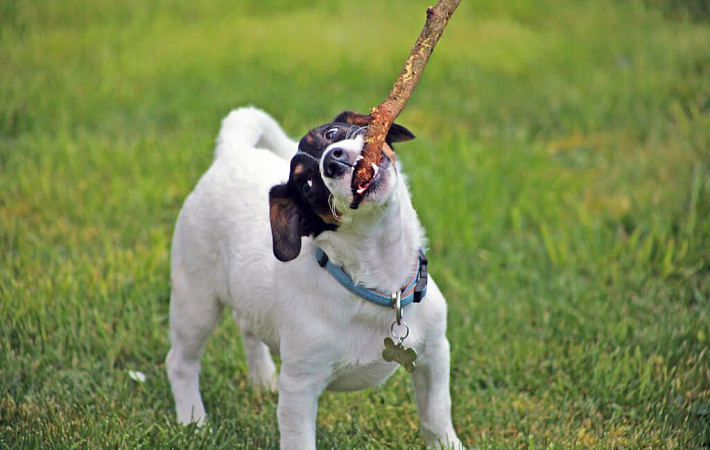 About the benefits of bitch sterilization:

Now for the minuses of bitch sterilization:

If you do not plan to breed and your girl has regular false pregnancies that require medication, sterilization is the only option. It is better to operate from 1 year to 2.5 years between the leaks. The later the age of sterilization, the higher the risk of complications. If the age bitch does not have any health problems, it is better to leave it as is. All bitches have an annual abdominal exam from the age of 4.