Why are puppies more susceptible to human speech?

Why are puppies more susceptible to human speech?

A group of researchers from the US, UK, and France found that puppies are more susceptible to speech addressed to them than adult dogs. Scientists told about their experiments in an article published in the journal Proceedings of the Royal Society B. 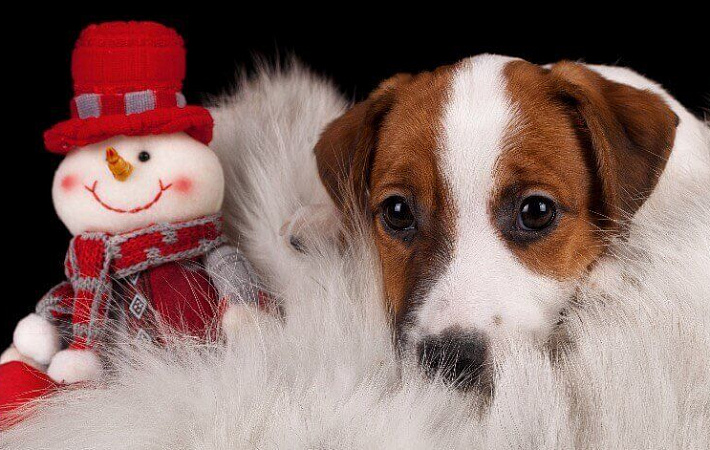 Probably, many noticed that people talk to their pets like children. When referring to dogs their voice gets higher, the words are spoken slower and with some melody. Often you can hear the same familiar phrases, like "Who's a good boy?". In a new study, scientists decided to find out if there are any factors affecting speech modulation.

The experiment involved thirty women who read a text consisting of typical phrases used in the "conversation" with the dog and at the same time looked at pictures of four-legged. The female speech recorded on the microphone was then reproduced in the presence of ten puppies and ten adult dogs from the shelter, observing and recording their reaction.

The experiment showed that women, regardless of the age of the dog in the picture, read a higher voice, similar to the one usually spoken to the child. Puppies reacted to the voice from the speakers, answering barking, and showing readiness to play. Adult dogs, on the contrary, have been largely ignored by the rest of their speech.

Scientists have not been able to confidently explain why human voices change and why dogs react to them this way but suggested that people subconsciously perceive puppies as well as babies, who in turn respond to the appropriate intonation. The older dogs probably showed no interest in invoices, as they were more experienced and wiser, and saw that there were no people in the room.