Determine the mood of the dog in appearance

Determine the mood of the dog in appearance

The mood of the dog and the expected behavior in this regard can in most cases be determined by its appearance. 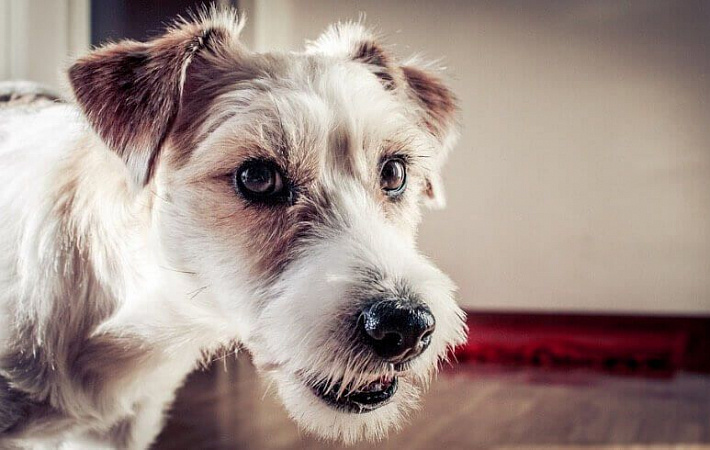 An upright tail and ears, disheveled hair, raised head - this is an “impressive” pose that each dog demonstrates about an unfamiliar or hostile fellow. If she lowers her head forward, presses her ears, and her tail hangs at the same time, it means that she, without engaging in struggle, recognizes herself to be subordinate. A weaker or weaker dog also behaves, in response to which another, the stronger dog immediately leaves it alone. In this case, the demonstration of obedience lies in the fact that the weak dog lies on its back, as it is mostly young dogs. Some adult dogs, mostly dachshunds, take this stance when they want to show their loyalty to the master or play with him.

A dog's tail is a barometer of its mood at the moment.

A tail sandwiched between the legs is an unfriendly reaction to rejection. Tail saggy, immobile - uncertainty behavior. Straightened tail - the situation can be quickly changed. Weak wagging tail - the situation is improving. Vigorously wagging tail - a beautiful, joyful atmosphere. The highest stage of the dog euphoria: the tail does not wag but beats, and the back part of the body swings, the ears are pressed - the highest degree of bliss is the beloved master.

If you guess aggressive intentions in a dog stand, you should immediately retreat.

It is precisely backward, to keep a close eye on the dog, which in itself restrains the attack, precisely slowly, so as not to awaken the innate instinct of persecution in the dog. To defend is meaningless. A person is not able to resist the attack of a dog biting dog, even if it is medium-sized. To put your hand in the gaping mouth is the privilege of only brave policemen. If a dog is driven into a corner, leaving no way for it to exit, and thus deprived of its ability to escape, it only has one way out - an attack.

It should, as far as possible, protect the dog from nervous disorders.

Family troubles, concern for some reason, the indisposition of one of the family members, constant homework, grumbling, noise, roar - the dog feels and reacts accordingly. Such an absurd “pack” worries the animal and makes it nervous. In veterinary hospitals, many urban dogs were found to have nervous disorders.

The owner and the dog should look like each other.

This, however, should not be taken literally, since the “correspondence” to each other cannot be explained. Let us explain with examples: a hunter and a hunting dog, a policeman and a German shepherd dog, a movie star and an Afghan, a monk and a St. Bernard, a lady and a Maltese dog, a butcher and a mastiff, an athlete and a terrier.

The opposite of their own "I" is chosen in most cases simply out of vanity or in order, at least with the help of a dog, to be noticeable (noticeable) among other people. Often this is due to an inferiority complex or, on the contrary, when others do not recognize someone's "exclusivity" and require a dog to confirm it. In all these cases, I am truly sorry for the owner and the dog.

How to raise a dog: rules that will help you become a leader

Is it difficult to walk with a Jack Russell Terrier