What is the difference between Jack Russell Terrier Parson Russell?

What is the difference between Jack Russell Terrier Parson Russell?

Parson Russell Terrier – the first and the most ancient representative breed. The ancestor of all the Russell and current, known to us, Fox Terriers. One of the most popular breeds of small dogs in the United States and the Netherlands. 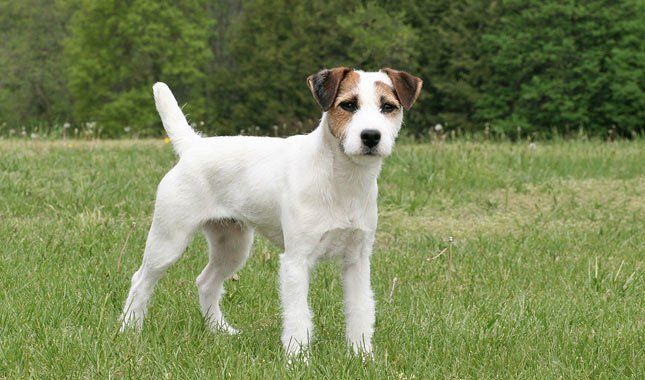 The founder of the breed, a Parson Jack Russell, was brought these dogs. The pastor wanted to bring out the ideal working Terrier, which could not lag, be carried along with a pack of hounds for a horse for a few hours and after that, still have the strength to work actively in the hole. In addition, this Terrier also had to be balanced and be able to work in tandem with other dogs without provoking fights.

Subsequently, these Terriers were called the name of their Creator - Parson Jack Russell Terrier, which sounds like "Terrier Pastor Jack Russell."

The Jack Russell Terrier appeared as a result of cast-to the parson Russell bloodlines taxes and well score. As a result, he appeared short-legged, like a Dachshund, a Terrier, which was moving much slower than his long-legged fellow, but more strictly and working for Fox, and badger.

The growing number of short-legs caused discontent among professional dog handlers, as the true, approved by pastor Russell Terrier, was high-legged, and short-legged variety, according to the first standard of the breed, was only acceptable, but not desirable.

As a result of numerous disputes that lasted for many years, on June 4, 2001 parson Russell was recognized by the FCI on an equal basis with the rest, and Jackie was included in the temporary list.

By color and type of wool are different, as Jackie and Parsons; gestures(heavily overgrown), Brocken (hair on the face and legs longer than on the body), and smooth-haired. By color white-red, white, tricolor. White should be the predominant color.